Google should follow up too! Require APP to disclose what data is collected

Posted by: Chris Na 2021-05-24 Comments Off on Google should follow up too! Require APP to disclose what data is collected

On May 7th, Google said on Thursday, local time, that it would create a new piece of security content in its own mobile app store, Google Play, so that Android smartphone users can see which data developers will collect and share with them, or What privacy and security information of the user is accessed.

Google's parent company Alphabet said in a blog post on Thursday that Android application developers must disclose this information before the second quarter of 2022. Users will see relevant safety information in the Google App Store in the first three months of 2022. 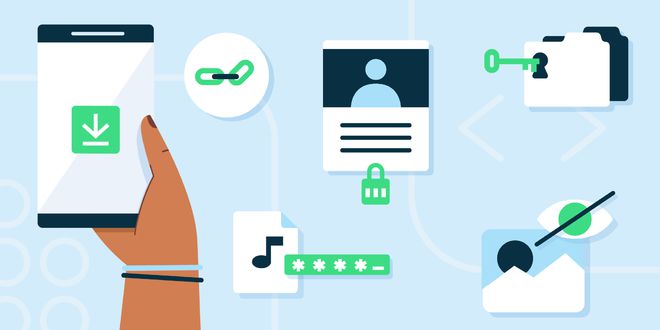 Google's push to increase application transparency is exactly the same as the decision made by rival Apple in 2020. Apple has asked application developers to disclose what information they collect and how to use this information. Apple’s recently updated iOS 14.5 includes an “app tracking transparency” feature that will actively ask users to choose whether to be tracked by apps in order to receive personalized ads. Application developers expect this change will lead to reduced revenue, because most consumers will not agree to the application of collecting their own data. Google itself relies on advertising revenue, and its approach is more cautious. According to reports, Google is discussing how to restrict data collection and cross-application tracking on the Android operating system, but this approach is not as strict as Apple's initiatives.

Please keep the source and address of this article for reprinting：Google should follow up too! Require APP to disclose what data is collected