IT House May 3 News Yesterday, according to the official social media news of the National Aeronautics and Space Administration (NASA) and SpaceX, the Crew-1 Dragon spacecraft, which performed SpaceX's first commercial manned space mission, successfully landed off the coast of Florida.

According to NASA's official confirmation, the spacecraft successfully broke the life record of a manned spacecraft and operated for 168 days in orbit. The original holder of this record was the NASA Skylab Skylab Space Station launched in 1974, which lasted 84 days in orbit. 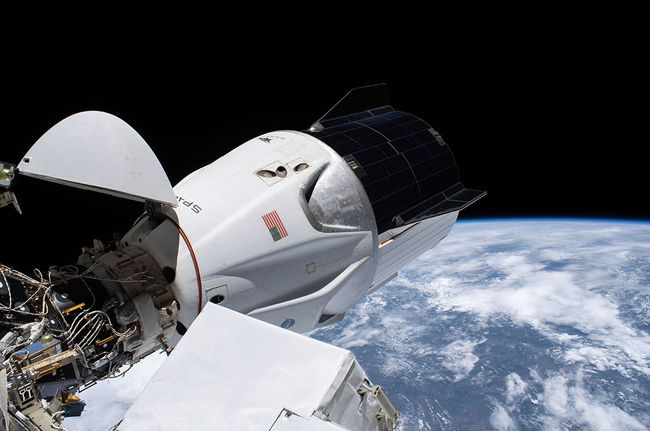 IT House has reported that SpaceX’s first manned spacecraft, the Crew-1 Dragon, was launched on November 15, 2020, sending four astronauts into the International Space Station.

And this landing is also NASA's first night landing mission after many years. The last time was back to 1968 when the first three astronauts flying around the moon Apollo 8 (Apollo 8) returned to Earth.