Tesla spent $342 million on research and development in the first quarter of this year! Twice as much as last year

Posted by: Chris Na 2021-05-21 Comments Off on Tesla spent $342 million on research and development in the first quarter of this year! Twice as much as last year

According to news on April 29, the electric car manufacturer Tesla disclosed in the 10-Q regulatory document submitted to the US Securities and Exchange Commission (SEC) that the company's investment in vehicle research and development, battery development and other technologies is increasing significantly. .

Compared with the first quarter of 2020, Tesla's research and development expenses in the first three months of this year increased by $342 million, an increase of 106%. Tesla attributed the increase in research and development costs to the growth of the workforce, including the recruitment of more employees, and the increase in payroll taxes related to the rise in stock prices, which increased employee and labor-related expenses by $147 million. 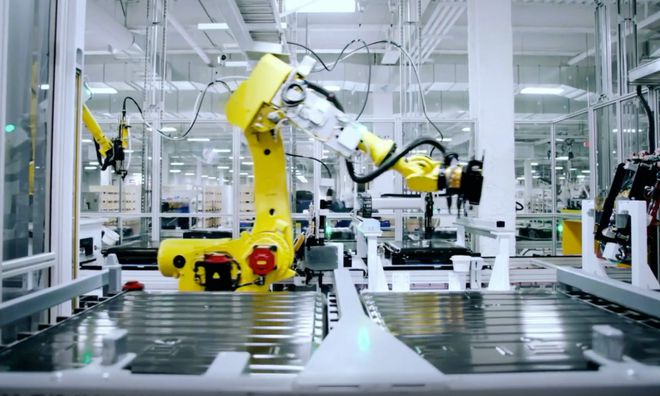 Earlier this month, Tesla disclosed in its 10-K filing with the SEC that the number of employees in the company has grown rapidly. Compared with 2019, its total number of full-time employees in 2020 will increase to 22,651. And as Tesla opens more factories, service centers and stores around the world, this number continues to expand.

Tesla is one of the fastest-growing companies in the world and is now the automaker with the highest market value. As it expands its footprint to other countries and regions, the company is hiring a large number of people. From executives to production workers, Tesla is hiring in almost every aspect, and its expenditures continue to grow as a result.

After the increase in the number of employees and the overall growth of the company, a large amount of money was invested in the development of expensive materials. These expenditures have contributed to the "expanded product roadmap," which includes the redesigned and updated Model S and Model X, as well as the 4680 battery project that Tesla has been working on.

Tesla said that the proportion of expenditures due to increased revenue increased by 5% to 6% year-on-year, but the increased expenditures were offset by "gross revenue growth from expanded sales."

Tesla said that the company has invested a lot of money in product research and development, with the goal of improving product functions through internal expenditures. For many years, Tesla CEO Elon Musk has always adhered to his strategy, not advertising budget, but invested the money in product development. Musk said: "Other companies spend money on advertising and manipulating public opinion, while Tesla focuses on products." (Xiaoxiao)

Please keep the source and address of this article for reprinting：Tesla spent $342 million on research and development in the first quarter of this year! Twice as much as last year