Catch up with SpaceX! Russia will launch 36 more OneWeb satellites at the end of May

Posted by: Fymicohuang 2021-05-26 Comments Off on Catch up with SpaceX! Russia will launch 36 more OneWeb satellites at the end of May 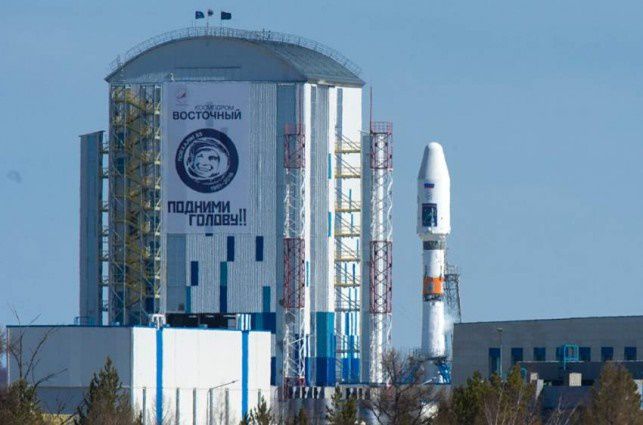 The Russian launch service provider Glavkosmos, a subsidiary of the National Space Administration, said on Friday that it will launch 36 communications satellites of British OneWeb from the Vostokny Space Port in the Russian Far East on May 27.

Glavkosmos said in a statement: "It is scheduled to use the Soyuz-2.1b carrier rocket with Fregat upper stage to perform this launch mission on May 27. The preparation process for the spacecraft has begun today."

According to sources, Russia will launch a total of three launches in 2021 according to the OneWeb plan, namely in March, April and May. Two other launches, which are rumored to be carried out in June and July, are still under consideration.

OneWeb company aims to provide commercial satellite communication services from the end of 2021. Before the end of 2022, the company plans to use 648 satellites to completely cover the earth's surface to ensure broadband Internet access for users worldwide.

Please keep the source and address of this article for reprinting：Catch up with SpaceX! Russia will launch 36 more OneWeb satellites at the end of May